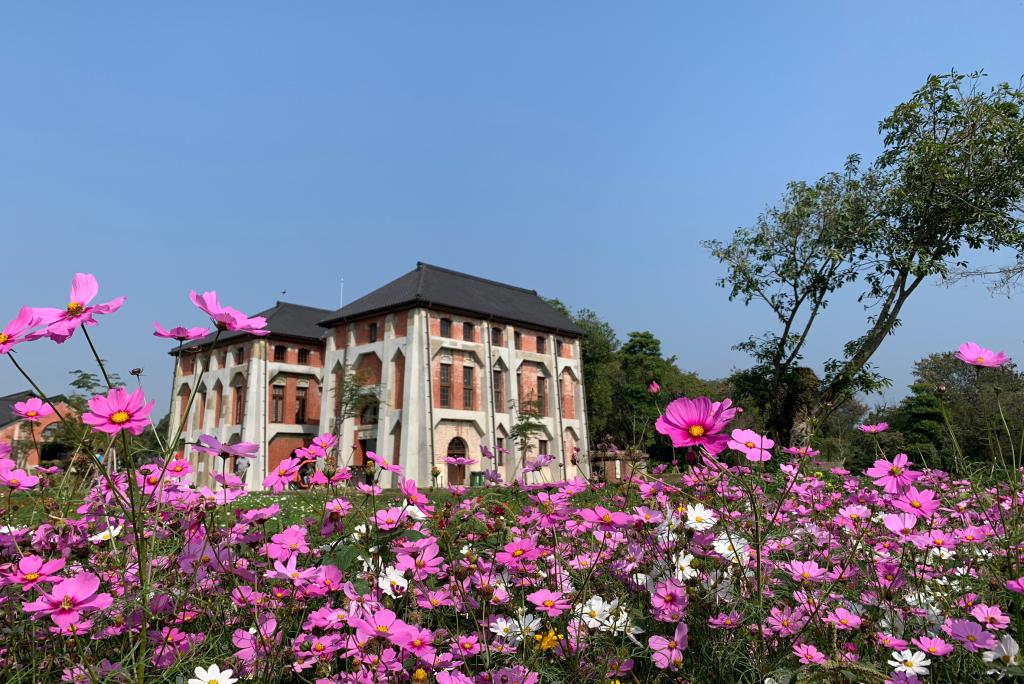 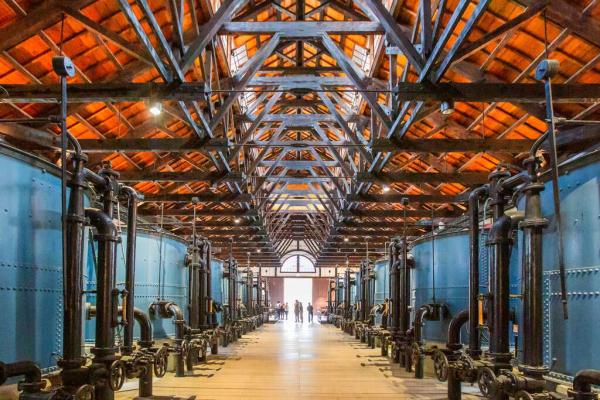 Tainan Shan-Shang Garden and Old Waterworks Museum includes a museum area and a water purification area about one kilometer away.

In order to provide clean water for the people’s livelihood and improve the sanitary environment, in 1897, William Barton (WK Burton), a sanitary engineering consultant at the Governor’s Office of Taiwan, and his student (assistant) Yashiro Hamano conducted a survey of water sources and water quality in Tainan. The Tainan waterway was built in 1912. Gravity drainage was used to provide water for people’s livelihood in Tainan City. The construction period lasted 10 years and was completed and used in 1922. In 1982, the Wushantou Reservoir, Zengwen Reservoir and Tanding Water Purification Plant were completed in succession so it was out of usage, witnessing the development process of the modernization of sanitary engineering during the Japanese era.

The overall architectural and spatial form is very distinctive. It was designated as a county monument in 2002 and a national monument in 2005. Since 2011, the Tainan City Government had started a monument restoration project, and combined with the original agricultural bureau’s nursery plan into “Tainan Shan-Shang Garden and Old Waterworks Museum”, officially opened to visit in 2019.

Tainan Shan-Shang Garden and Old Waterworks Museum includes a museum area and a water purification area about one kilometer away. The museum area has national monuments such as the "Quick Filter Room" in Hall A, the "Quick Filter Cartridge Room/Office" in Hall B, and the "Send Pump Room" in Hall C, as well as the Yashiro Hamano monument and the rare and abundant forest; the clean pool area Including "Purification Pool", "Water Meter Room", "Purification Pool Trail" and bat ecology, etc., both cultural and ecological leisure education.