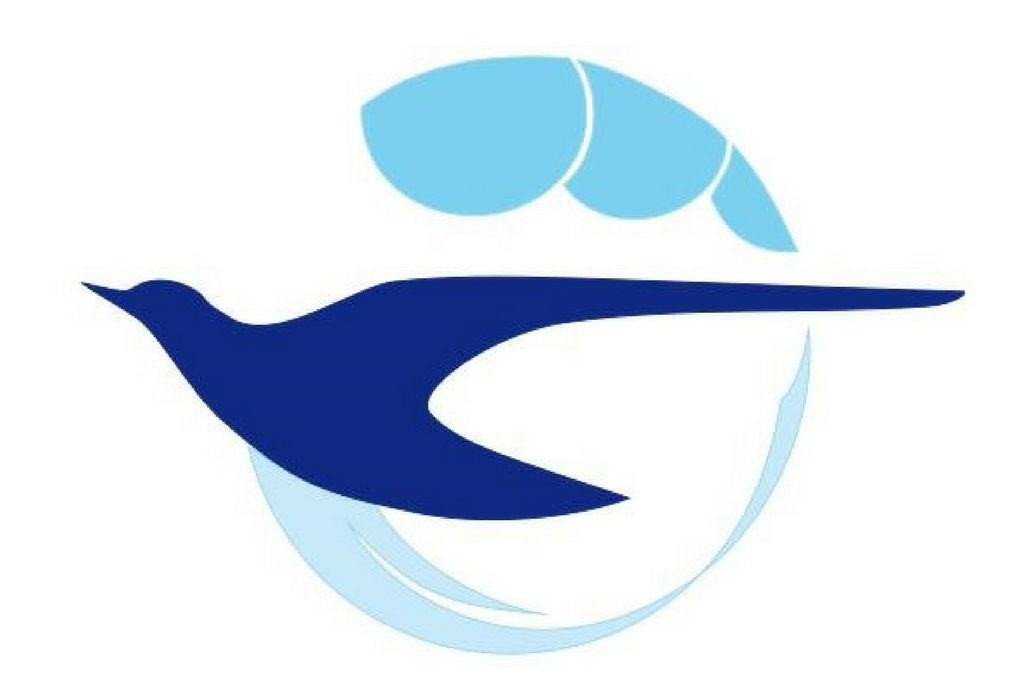 Taking a cruise between Tamsui Ferry Wharf and Fisherman’s Wharf is a must-do activity for visitors to Tamsui. As the sun sets and rosy clouds fill the sky, the shining ripples of the Tamsui River present a beautiful scene.(Tamsui Fisherman’s Wharf)

Selected by Japanese tourist magazine TRiPort as one of the world’s 10 most beautiful sunset spots,

Tamsui has been an international commercial port for over a century,

countless cargo ships anchored here; during the Age of Exploration,

the Netherlands and Great Britain were amazed by the astonishing scenery of Tamsui.

Come and take the ferry between Tamsui Old Street to Fisherman's Wharf and sing out with us: “This is the land”.

(Mackay considered Tamsui as his Promised Land of his missionary work; when he first arrived here, there was a voice in his mind telling him: “This is the land.”)

April through October (Weekdays/Weekends and Holidays)

no sailings on Monday ＆Tuesday.

Sailings can be affected by the weather. Check the official website before setting out.