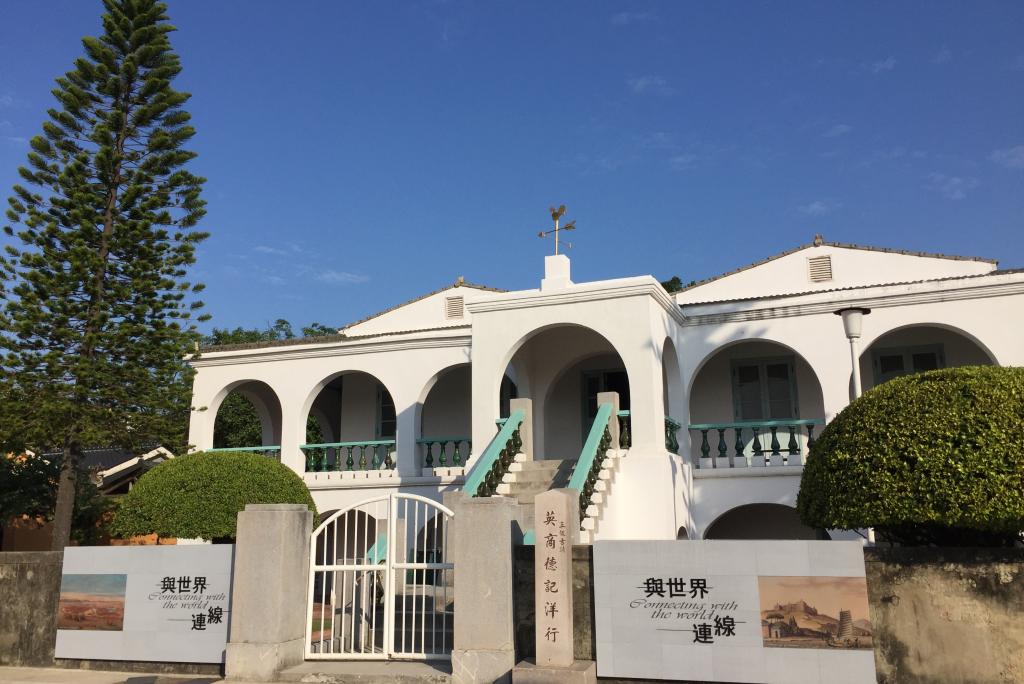 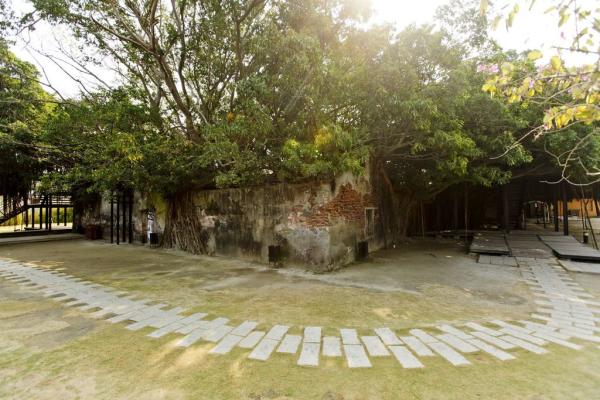 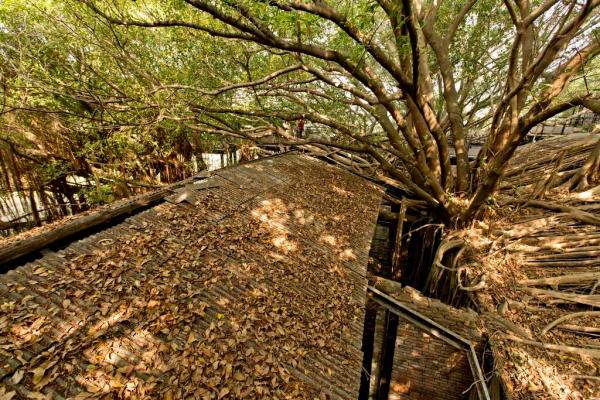 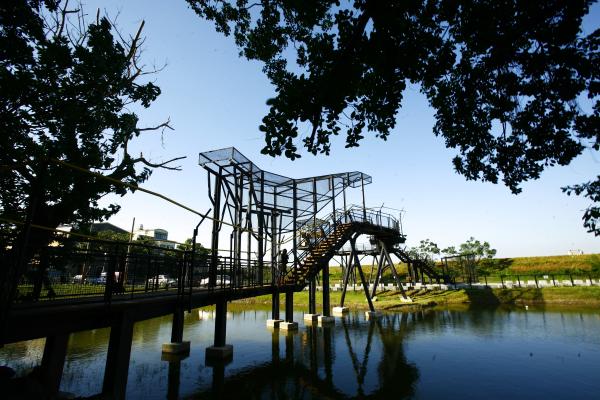 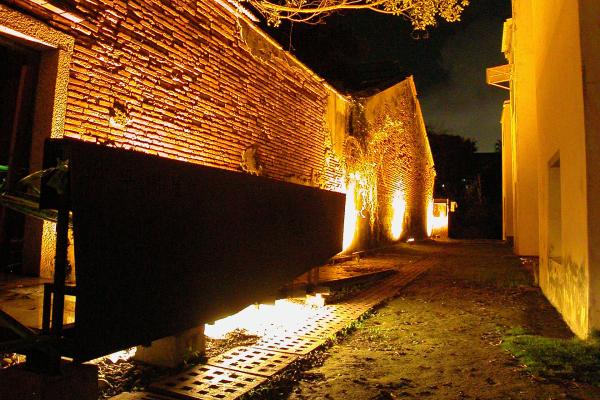 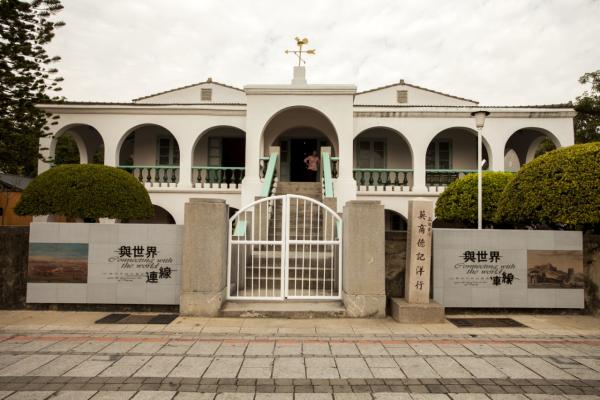 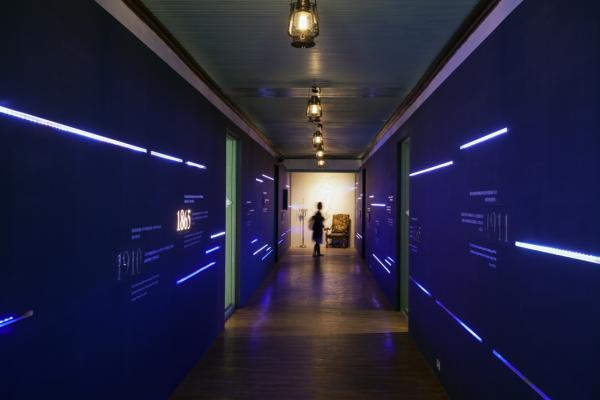 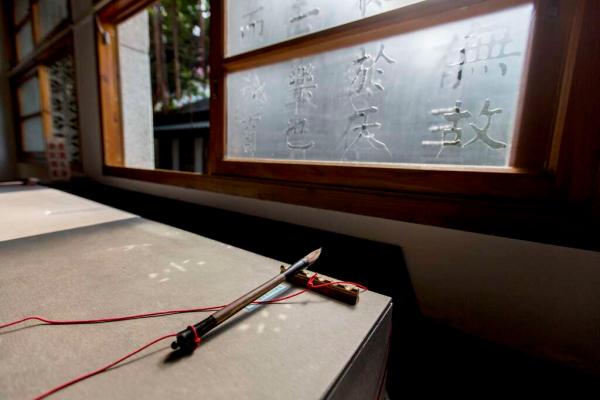 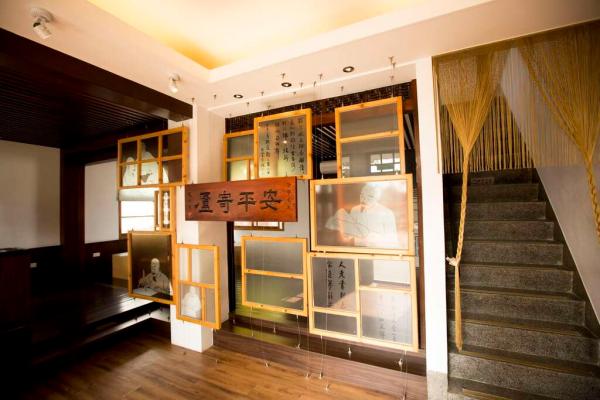 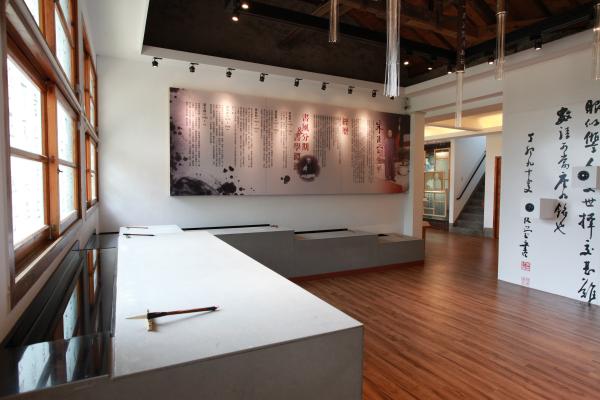 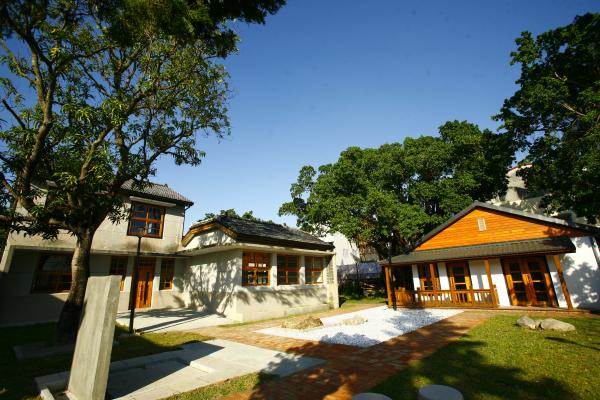 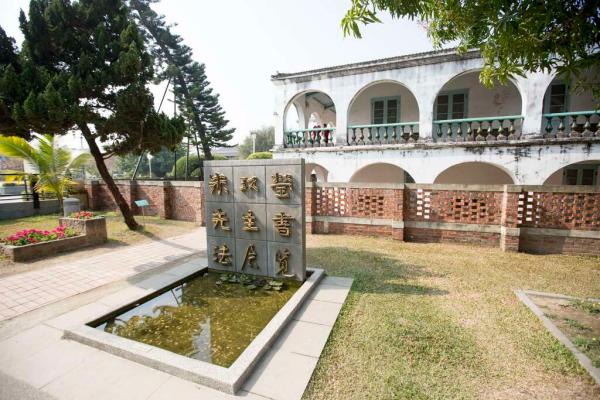 Anping is the earliest port in Taiwan's history. It has been Taiwan's main trading port through the eras of Dutch, Zheng, Qingling, and Japan.